Op-Ed in the Head: The Dark Side of Blogging ... 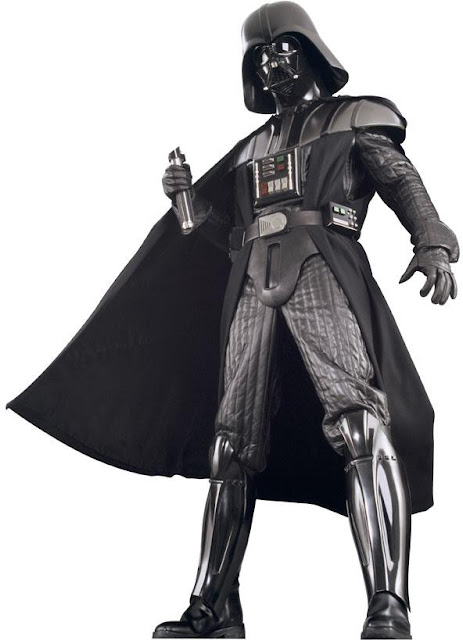 "Blogging is a necessary evil..."

Lately I have been experiencing a catharsis (Which, according to psychoanalysis, pertains to the purging of the body by the use of a cathartic to stimulate evacuation of the bowels, which is not the catharsis I am speaking of), more accurately, it's the purging of emotional tensions; or still more accurately, a purifying or figurative cleansing of the emotions, especially pity and fear, described by Aristotle as an effect of tragic drama on its audience. I don't know what Aristotle was on about, but pity and fear have been dogging me the past few months like June bugs on a porch light; it's the book I fear won't get written, and the pity I feel about it. I've narrowed the problem down some: too much concentration focused on blogging, and not enough on the book.

I've been long neglecting the prose writing process, and haven't been giving it it's proper respect. Writing is a profession, a job, an art form, and that has to be respected, and that means putting in the time and work to get the words down, and to get things finished. I'm afraid I stretched myself a little thin by blogging too much, a sentiment that is rapidly going viral among the many writers I know.

Blogging is still a vital tool; it limbers up the mind, the fingers, the imagination and the creativity, but I've encountered "Prose Re-Lapse", the switching of gears between Op-Ed writing, which is in essence "free-style" composition, and "Prose" writing. As anyone knows, writing a blog post is relatively easy, you pick a topic and riff on it, like throwing your fate to the wind.

Try that with a novel! Unless you're Jack Kerouac, that's not happening.

There are indeed two sides to the writing brain; the journalistic side, and the authorial side, and never the twain shall meet. Writing a novel requires a different level of discipline; characters must be fleshed out, story arcs developed; prose must be considerably less journalistic and clipped. In other words, it takes practice, and the whole time you're blogging you are practicing the wrong thing.

I've found it to be a difficult transition, but maybe that's just me.

Some of you may find the swing between blogging and prose writing easy. Just don't fall into the trap; after blogging for a while you may feel that writing a book is just as easy; it's not.

There is also a time factor involved; while I love blogging, I should be writing chapters for my book instead, and blogging too much just stops that flow. Ultimately, finishing the book will benefit me more in the long run. Priorities.

Blogging is a necessary evil; it's still an integral part of a writer's skill-set. It should not be abolished completely. Balance is the key; if you have a good flow of words happening on your manuscript and time isn't an issue, blog till your heart's content. Remember though, the book is the master, it may deliver you from obscurity, from poverty, from a creative abyss, or from having the title "blogger" permanently tattooed on your ass.

That said, I still love my blog. I love all my readers, and I love the interaction with them. I don't plan on abandoning this site anytime soon; it's just a shift in perspective. Please don't think I've become anti-blog or anything!

Addendum:
So, what's new? I have chosen to whittle down the bunch of blogs I have accumulated, and concentrate on the Writer's Den. New features include a poetry page called Den Poetica, where you can find an assortment of poetry (requests are welcome), and a page called "Lit Bits" which features historical bits of info on literature and famous writers. This week spotlights Jack Kerouac, that reluctant Canadian cum Beatnik, and a story about the Poe Toaster, the mysterious person who leaves a bottle of Cognac and a rose on the grave of Edgar Allen Poe every year on the anniversary of his death.

The Art of Not Doing: By Jessica Maybury at her wonderful blog Perfect Fourth

The wonderful Samantha Hunter, her blog "Life's a Beach", and her post "The New Acronym: JOTF"
Posted by TheWritersDen at 12:05 PM